I think of challenges in three sorts of varieties. One is fan-facing - When you’re building your career as a musician, some people didn’t take me quite as seriously when they found out I was Asian. I would go up to a college frat to play a show and they’d be like “oh you’re Asian”. I had to convince them that I’m not just like a nerd, I’m a performer, this is what I do. There’s also the industry end, the ones in power who are trying to read the fans and thinking, are we really going to put this Asian dude up on stage right now? The third and most insidious component for me as an artist, which took me a long time to overcome, was imposter syndrome. Like, oh wait, I can do this, I’m an artist and a creative, and I belong in this industry. — Elephante

I want to challenge the idea of mentorship. It’s a very Asian thing. Find someone who will teach you how to do things. It’s how we’re raised. In music, there’s no playbook. If I do A, I get B. That doesn’t apply in entertainment. I found that once you shed the idea of I need someone to tell me what to do; I actually think peer groups are more important. Particularly on the creative side, if you do what someone else has done before, it probably won’t work. It's not a prerequisite, you need a fuck you attitude. I’m not asking for permission to do what I want to do. — Elephante

But if I were like, “I love the Lakers”, it hits different. The entry point is so much harder. You have different backgrounds and you are taught culturally different things on what success means. We’ve all talked about how Asian culture is to put your head down, do the work, and it’s not like that in other cultures. Here, you see successful white men who are successful because they're loud. I’ve heard this term a lot - do something and then apologize later. — Anabel Young

Whether or not they’re pigeonholing me, I can still speak to things that my colleagues can’t and that’s a superpower. You use that to your advantage. — Anabel Young

Moving forward, there's so much more opportunity for us to lean in and do programs like this. It just didn’t exist when I was younger. You just put your head down, worked hard, and created strong strategic relationships for visibility. It’s going to be a lot of networking and meeting people, but good people are good people, and you’ll meet them eventually. Find the people who look out for you and care for you, and those are the people you’ll want to be around and work with. — Randy Ahn

There might be no prize for you. Is it worth it? It took a second to say yeah. It is. That’s when I started to work more. I’ve been around it long enough to see the landscape of opportunities for people like me to evolve. I didn’t think I’d see this day in my career. I’m sitting with people who are architects of the future. The way you drive social consciousness is more creative action, not affirmative action. K-pop, K-dramas were so niche back then, but now, they’re industry leaders. It’s exciting. — Archie Kao

Just like most things, what drives a lot of opportunities and challenges are dictated by economics. When I started my career, Asian American men were completely worthless. No market value, China was #50 in the world, now China is #1-2 in the TV market. You can't ignore the Pacific Rim now, it’s relevant. But back in the day, it wasn’t at all. As China’s GDP rose, there was a lot more influence coming from there. They stretch the fabric of the story over the financial model. So, I remember hearing for a long time, my character gets killed a lot in the show in Chicago PD. I’m getting all these opportunities to play the hero that I never got before. What drives that is the market economies. The region is too valuable now. I find it an exciting time, a watershed moment, and again, I never thought I'd see it in my life. Let’s see what’s next. — Archie Kao

We understood the friction. We understand why that feels narrow. This past year, we sold 12 major TV shows, set up a sitcom at ABC with Jo Koy, who was Filipino. Filipinos have been in the Americas since the 1700s, but never had the spotlight before in the entertainment industry. And it’s not like this audience just materialized out of thin air -- they’ve always been there. It’s not about demand, it’s always been there. It’s supply. It’s about constantly battling misperceptions of the marketplace. — Hieu Ho

Authenticity is such a hard word. Asian Americans have narrative scarcity. The game is to be specific, tell more stories with specificity. I want to see ratchet to heroic. I want to see the whole thing. — Hieu Ho 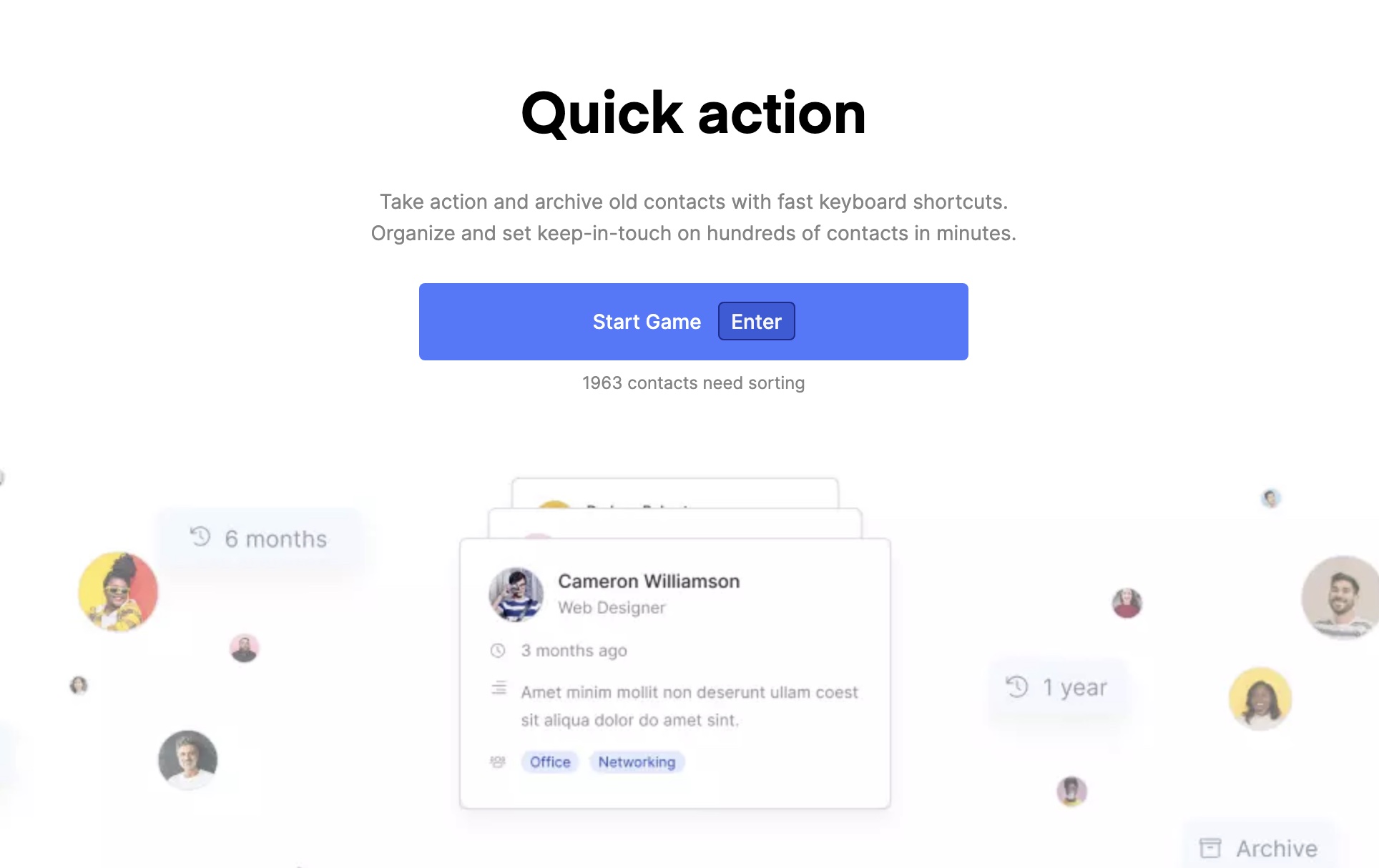 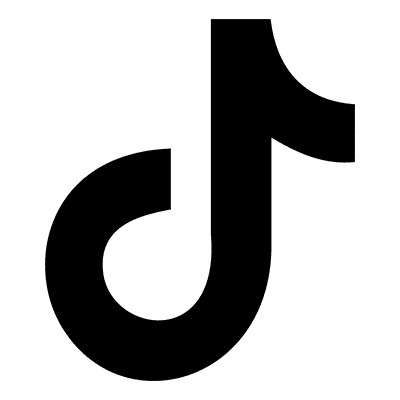